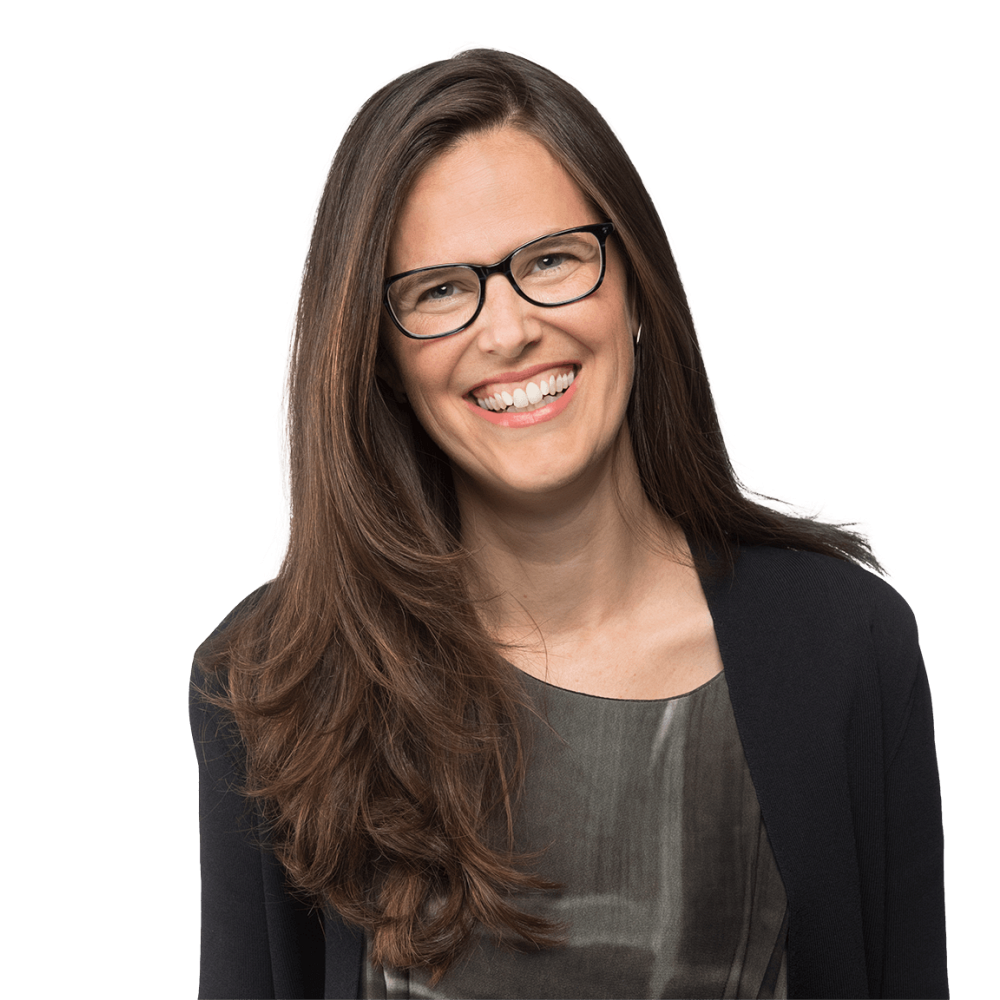 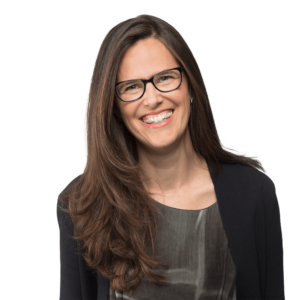 Being a CEO at any of the world’s largest companies is among the most challenging roles in business. Billions, and even trillions, are at stake – and the fates of tens of thousands of employees often hang in the balance. Yet, even when “can’t miss” high-achievers win the top job, very few prove to excel.

According to the New York Times & Wall Street Journal bestseller, “CEO Excellence,” “Thirty percent of Fortune 500 CEOs are booted from their jobs in three years or less, and two-out-of-five new CEOs are perceived to be failing within eighteen months.”  Uneasy lies the head that wears the crown, apparently. 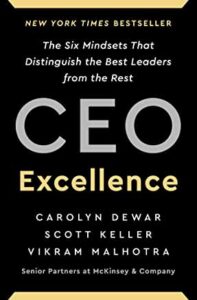 From what’s been described as being “frank, no-holds-barred conversations” the three McKinsey partners were able to pin down the uncommon mindsets these top performing CEOs shared in common. And Carolyn Dewar joins us to explore all they discovered.

As Carolyn repeatedly affirms in our conversation, the behaviors that define top CEOs prove to be ones that define the top managers at almost all other levels of an organization.  And the leadership thinking Carolyn affirms as being critically needed in our workplaces today has surprising resonance with pretty much all of the themes we address on this podcast.

Heading into the interview, I’m not sure I expected this from a senior partner at McKinsey! As you’ll hear, Carolyn exudes a wonderful and enlightened balance of mind and heart.