Dr. David Dotlich: Why Leaders Fail: The Top Behaviors That Can Derail Your Career 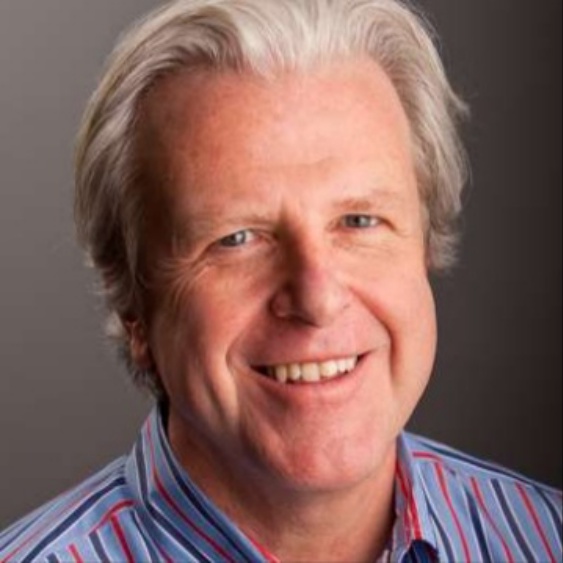 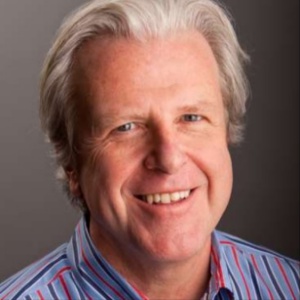 Is it possible that you have a pattern of behavior or a personality trait that greatly limits your effectiveness as a person and as a leader?

Could you have an unconscious way of acting – particularly under stress – that unwittingly thwarts your dreams of moving up the ladder?

If you consider yourself part of the human species, it’s almost guaranteed that you’re doing at least one thing that undermines your true greatness as a manager. So the goal for this podcast is to help you discover what your personal derailleurs might be, and to learn how to lessen their negative impacts.

Few people are better qualified to provide insight and advice on this topic than our guest, Dr. David Dotlich.

A certified psychologist in career development and life planning, he’s been named one of the Top 50 Coaches In America – he’s also co-written 12 best-selling leadership books including the one we  discuss in great detail on the podcast:

“Why CEOs Fail” The 11 Behaviors That Can Derail Your Climb To The Top – And How To Manage Them.”

Today, David is President of Pivot Leadership – a consulting firm he started and later sold to Korn Ferry. He advises CEOs and Corporate Boards, and his list of clients includes Walmart, Nike, Johnson & Johnson, Microsoft, Aetna and Best Buy.

Amongst his many prestigious former roles, David was a founding partner of CDR International which was later acquired by Marsh McLennan. He was an Executive Vice President at Groupe Bull S.A, a Paris-based computer manufacturer with 45,000 employees, an EVP at Honeywell, the President of Mercer Delta Consulting – and a Professor at the University of Minnesota business school where he earned his masters and PhD.

As David says, “most leaders succeed or fail based on how well they work with others and how well they understand themselves.”  This podcast is devoted to helping you excel at both.