Frances Frei: How To Build And Rebuild Trust 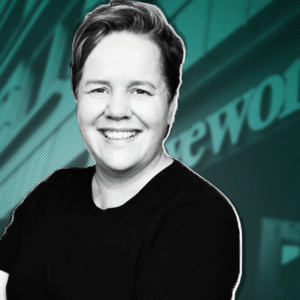 In 2017, ride-sharing innovator, UBER was in serious trouble. The company was facing a lawsuit from drivers that alleged the first had cheated them of pay. Various media reports described UBER as having a “asshole culture: where women were sexually harassed and the firm’s CEO, Travis Kalanick was caught on video berating an UBER driver.

Perhaps the main reason UBER sought out Frei is because the cornerstone of her leadership philosophy is the belief that trust is the foundation of everything we do.

Frei has since performed extensive research on trust – how to establish it, sustain it and even re-build it – and went on to share her findings in a TED talk that’s now been viewed nearly five million times.

All distilled, Frei says there really are only three component parts of trust; and if we “wobble” in any one of them, we put ourselves in harm’s 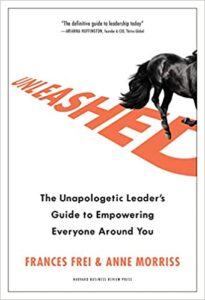 (1) Authenticity:  People trust us more if they sense we are being authentic with them.

(2) Rigorous Logic: We’re trusted when people respect the process we use to arrive at our decisions, & when we communicate them effectively.

(3) Empathy:  Trust is lost when people feel we focus mostly on ourselves – not on them.

Just this week, Frei published her new book, Unleashed: The Unapologetic Leader’s Guide To Empowering Everyone Around You,” co-written with Anne Morriss. And we’re honored to help them launch it.

As of November 2022, this is the fourth most downloaded episode of the podcast series.