Herminia Ibarra: How A New Mindset And A Massive Culture Change Made Microsoft Number One Again 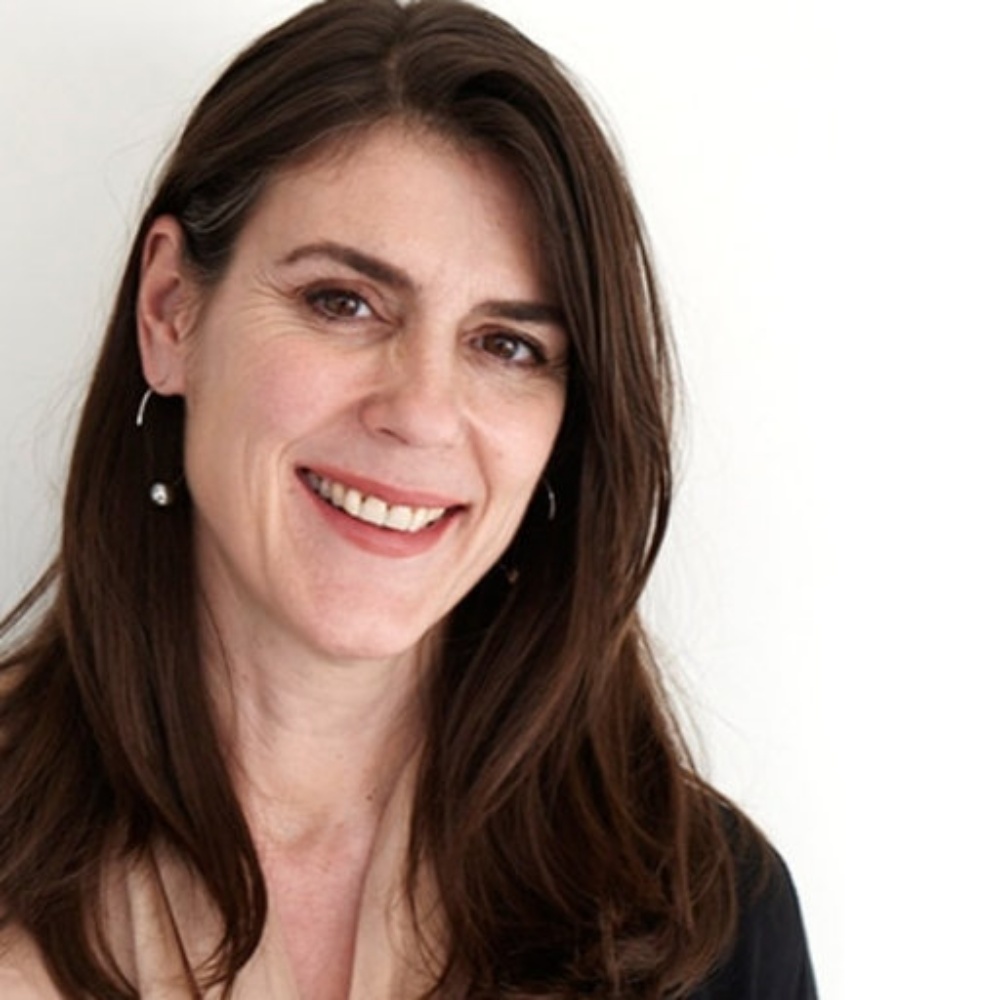 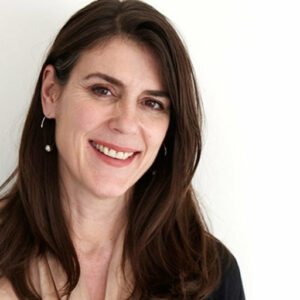 It wasn’t all that long ago when tech giants like AOL, Yahoo and Blackberry seemed immortal. Today, of course, we remember them only as fallen giants – a fate Microsoft appeared to be headed toward less than a decade ago.

That Microsoft was able to fully revive itself when other first-generation technology innovators couldn’t begs the big leadership questions: “What did they do differently – what can we learn from their successful reinvention?”

It turns out Microsoft made many brilliant and extremely courageous moves. In just five years, the company transformed itself from has-been status into one of the most valuable companies in the world.

How they accomplished this is the focus of a new case study from London Business School professor, Herminia Ibarra, and her colleague Adam Jones. And Herminia joins us on the podcast to discuss her remarkable conclusions.

A large part of the credit for restoring Microsoft’s luster and value is owed to the selection of Satya Nadella as the company’s CEO. Nadella replaced his long-time predecessor, Steve Balmer, and boldly moved away from company’s legacy product set – a decision that required tens of thousands of employees to fundamentally change how they did their jobs.

In a nutshell, Nadella’s big shift was to fully reinvent his company’s culture – an inherently hard thing to do when you’ve got well over 100,000 employees working all over the world.  And he was also willing to take many strategic risks.

As we discuss with Herminia, Microsoft is proof-positive that very large organizations can indeed reinvent themselves – but to do so, they need leaders who are willing to dismantle outdated and entrenched cultures while also embracing leadership practices that are far more supportive to human well-being and thriving.

Herminia Ibarra is the Charles Handy Professor of Organizational Behavior at the London Business School. She previously served on the faculties at INSEAD and at the Harvard Business School. An authority on leadership and career development, Thinker 50 ranks Ibarra among the top management thinkers in the world.

She is the author of best-selling books including “Act Like A Leader, Think Like A Leader” and “Working Identity: Unconventional Strategies For Reinventing Your Career.” She writes regularly for the Harvard Business Review as well as business publications like the Financial Times, the Wall Street Journal and the New York Times.

A native of Cuba, Ibarra received her M.A. and Ph.D. from Yale University where she was a National Science Fellow. She joins us from London, England.

As of June 2021, this is the single most downloaded episode of the podcast series.