Jim Loehr: Why Character Is Destiny 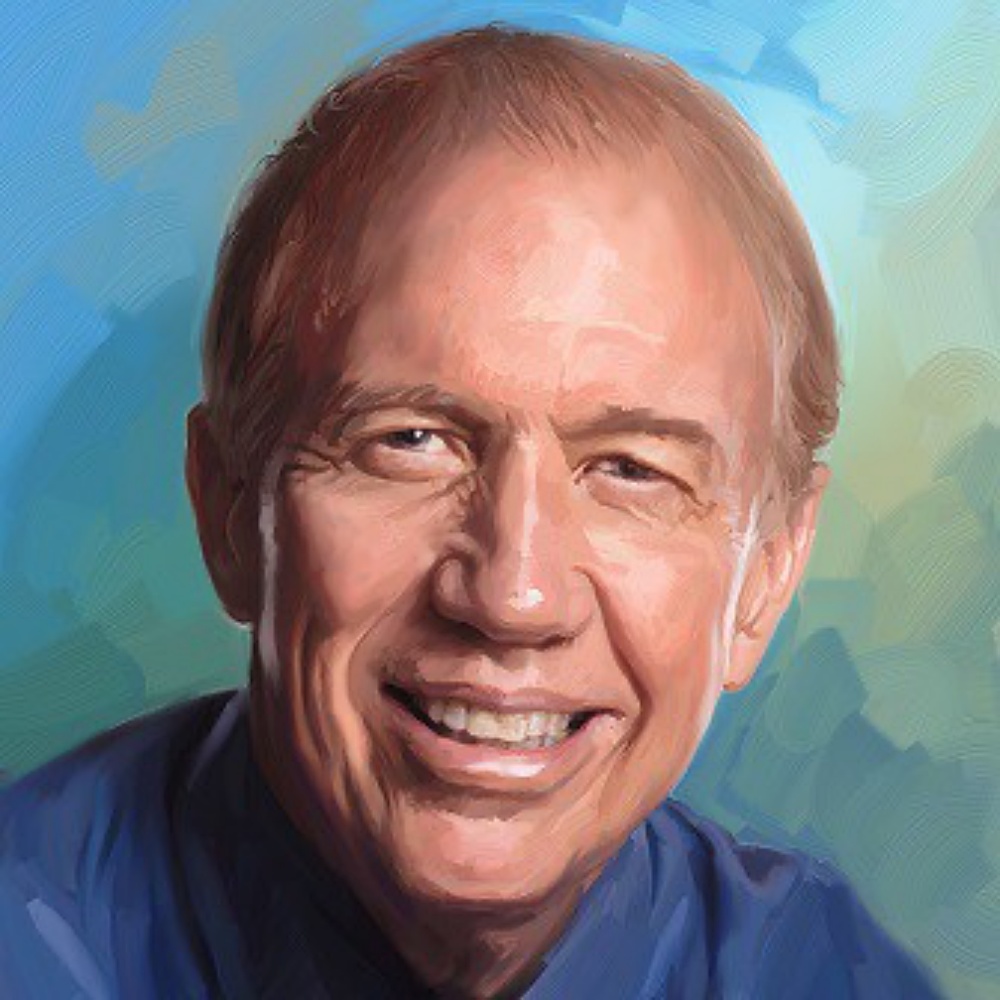 His new book, Leading With Character: 10 Minutes A Day To A Brilliant Legacy, is the focus of this podcast – work that took him nearly a decade to produce.

Through his research, Loehr discovered that most people believe they are of strong moral character, but very few have done the work needed to prepare themselves to handle the highly stressful moments of life (& leadership) where their character is at the highest risk of buckling.  And without that character muscle-building behavior behind them, they remain at risk of potentially disastrous & even tragic consequences affecting their lives & careers.

As just one point of illustration, over just the past 5 years, the number of American CEOs fired for ethical lapses jumped by 36%. The bad conduct included fraud, bribery, sexual indiscretion & insider trading, & came from people who’d already progressed to the highest levels of organizational leadership.

According to Duke University researcher, Dan Ariely, every human alive has a built-in dark side. And while we are motivated to view ourselves as having good moral character, we’re also driven by a desire to benefit as much as possible by taking short-cuts – cheating. “Even the most holy among us are vulnerable to moral collapse,” says Loehr.

While we might hope otherwise, character strengths such as integrity, trustworthiness, humility, compassion, and justice are not hard-wired into human beings at birth. Instead, they must be developed the same way any muscle is developed through dedicated and consistent focus and work.  And in this episode, Jim Loehr shares his most informed insights on what behaviors will shore up our character, prepare us to successfully handle leadership power – and always keep our dark side at bay.