Rich Karlgaard: Forbes Magazine Publisher Says “Hail To The Late Bloomer,” Which Is Most Of Us 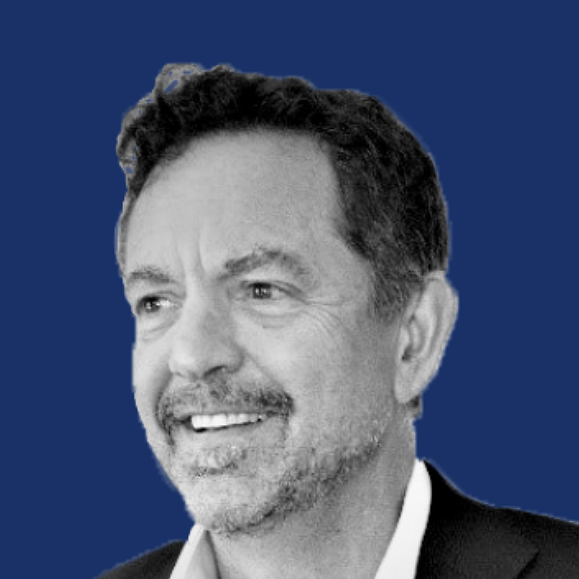 We live in a society today that’s obsessed with early achievement, whether it’s getting perfect SAT scores, gaining acceptance into an Ivy League school or landing an amazing job at Google or Facebook – or better yet – creating a start-up with the potential to be the next Twitter or Instagram. We see software coders become millionaires or billionaires before age thirty and think we’re failing if we’re not one of them.

But in his new highly researched book, Late Bloomers: The Power of Patience in a World Obsessed with Early Achievement, Forbes Magazine publisher, Rich Karlgaard says we’re worshiping at the wrong alter. The premise that early blooming is necessary for lifelong success is simply and massively flawed.

The truth is most of us aren’t prodigies who explode out of the gates in life. Instead, we discover our passions and talents over time – and so we’re unwise to benchmark our career success to that of rare early bloomers.

Karlgaard was himself a late achiever. Self-described as having been “lucky” to attend Stanford University, he held low-paying jobs for several years after graduation before discovering his passion for writing & journalism. He was 44-years-old before becoming Forbes’ publisher.

The good news for all of us is that there’s a scientific explanation for why so many of us bloom later in life. The executive function of our brains doesn’t mature until age twenty-five. And we actually experience multiple periods of growth in our lives – into our 40’s, 50’s and 60’s – when we fully cultivate traits like curiosity, insight, compassion and wisdom.

here’s tremendous evidence that shows parents today are pressuring their kids into high achievement out of fear they’ll otherwise be left behind in life. And we’re also led to believe that as our workers age, their abilities wane. But as you’ll hear Karlgaard explain in this fascinating podcast, our focus on early success is both harmful and misguided. Human potential is far greater than we ever imagined – and it’s often maximized far later than we may ever believed possible.

The truth is we’re all works in progress, and we all continue to expand as we age.  And for all the leaders about to listen in, this new mindset means everyone on your team has a far greater upside for future success than you might ever have imagined.