Safi Bahcall: How To Nurture Crazy Ideas Into Breakthrough Innovations 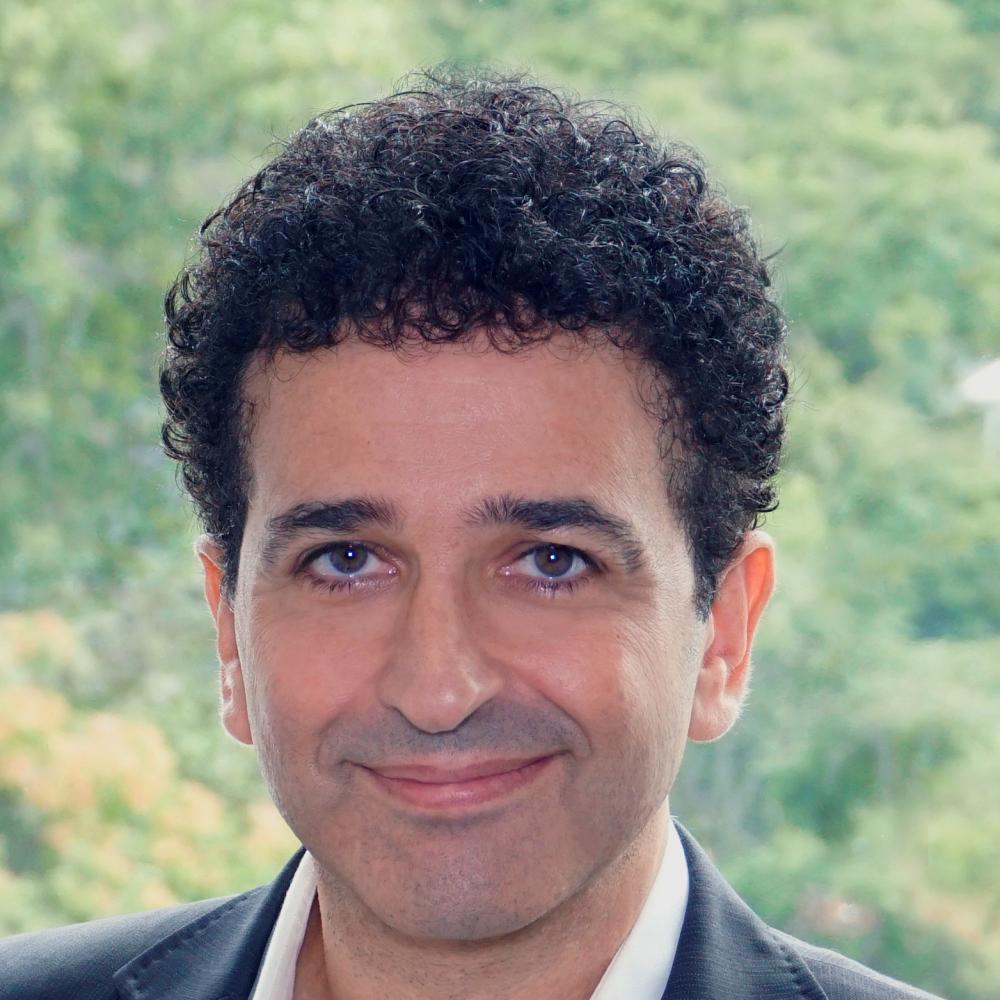 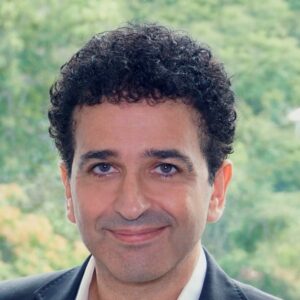 Some of the greatest business innovations of our time were first proposed by other companies, but summarily rejected:

*** Polaroid (now gone) invented the digital camera – and then ditched it in the belief it couldn’t make money.

*** Engineers at cell-phone maker, Nokia, proposed a device that had all the functionality of the I-Phone – three years before Apple made it one of the most successful products in history.

*** Blockbuster Video once sat atop the video rental business and had thousands of stores and millions of customers. But its unwillingness to alter its business model allowed Netflix to disrupt the industry and send Blockbuster into bankruptcy.

In the real world of business, new ideas get dismissed all the time by leaders who instinctively judge them to be “crazy,” “too costly” or out of line with conventional wisdom. Nevertheless, other companies find ways to nurture, protect and patiently develop new ideas until they become competitive advantages – even breakthrough & disruptive innovations. 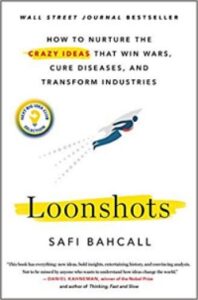 In his new Wall Street Journal bestseller, “Loonshots: How to Nurture the Crazy Ideas That Win Wars, Cure Diseases, and Transform Industries,” podcast guest Safi Bahcall brilliantly (not hyperbole) explains what behaviors differentiate organizations that repeatedly birth new ideas – ones that often change the world or at least ensure their business endures – from the ones that unwittingly resist any change to the status quo.  At a time when just about every business is ripe for some kind of disruption, Bahcall’s insights represent rather timely and essential leadership knowhow.

Microsoft founder, Bill Gates picked “Loonshots” one of his must reads for 2019.  Authors Malcolm Gladwell, Daniel Pink, Adam Grant and Susan Cain named it one of the “two most groundbreaking non-fiction reads of the season.” Bloomberg Magazine says Loonshots was the “most recommended book of the year by CEOs + entrepreneurs!”

A “loonshot” is a widely dismissed idea whose champions are often seen as crazy. And using examples from past loonshots (like radar, the internet, Pixar movies et al), Bahcall joins us on this podcast to explain the unique mindset & key behaviors of people & teams who ensured they all became real.