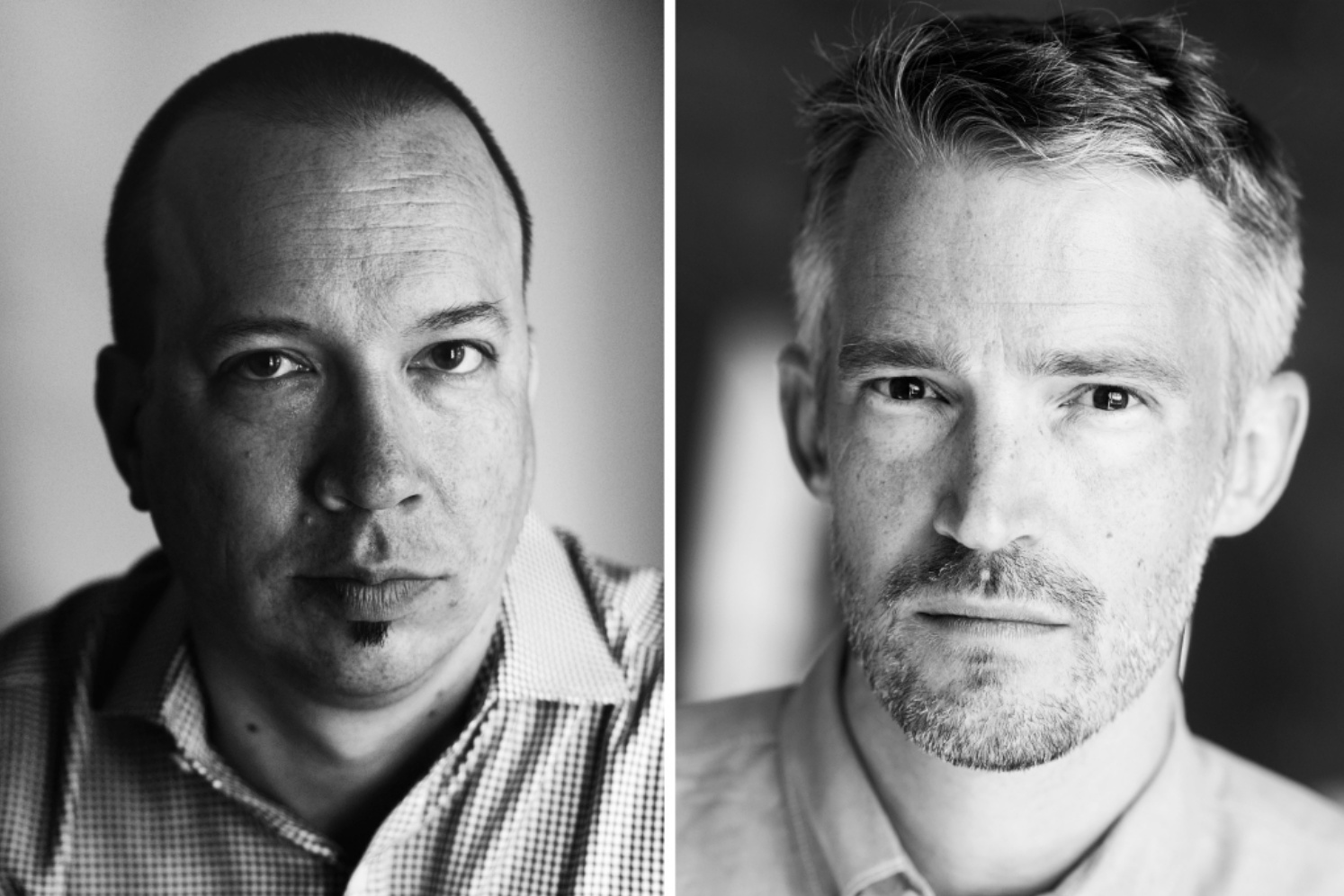 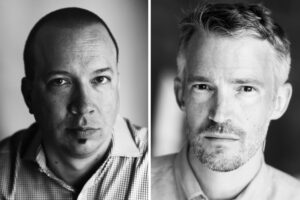 Microsoft founder Bill Gates recently said that every leader in the world must read “Lights Out: Pride, Delusion and the Fall of General Electric.” Written by two masterful Wall Street Journal reporters, Tom Gryta and Ted Mann, it’s an astonishingly true tale of how GE went from being one of the world’s sustainably great companies to nearly going under due to stunning failures of leadership at the top of the organization.

As Gates himself wrote in a blog about the book, “General Electric is a mythical corporation.” It was founded in 1892, by innovator Thomas Edison & financier J.P. Morgan, & famously went on to make appliances, light bulbs, diesel trains & jet plane engines for generations. “We bring good things to life” was GE’s longstanding brand motto, & for over a century, it was one of the world’s most trusted & admired companies.

In fact, just twenty years ago, GE was the largest, most powerful company in the world worth over $600 billion. Even its CEO at that time, the legendary Jack Welch – who later wrote five bestselling books on leadership – was held up in the media, & in business, as being one of the greatest corporate chief executives of all time. 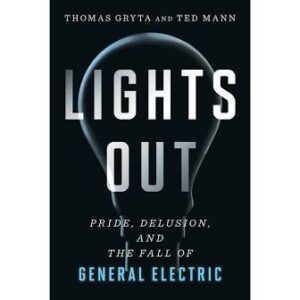 But as Gryta & Mann inform us, it turns out that the word “mythic” is the perfect word to describe GE. The corporation came crashing to Earth in one of the greatest downfalls in business history – largely as a result of either flawed or questionably ethical leadership practices of Welch & his hand-picked successor Jeffrey Immelt.

While Wall Street long admired Jack Welch for consistently ensuring that GE met its quarterly earnings projections, GE’s own Board of Directors failed to ever look under the hood – or provide any oversight at all. As one Board member said, “Our job is simply to applaud.” This lack of proper scrutiny allowed Welch to use accounting tricks and deception to ensure GE met its earnings targets quarter after quarter for years. And his successor, Jeff Immelt had his own leadership flaws: a penchant for not just ignoring bad news – but for punishing executives who offered alternative views or tried to warn him of potential problems – & an ego-driven demand to be given the royal treatment everywhere he went.

GE’s experience is a cautionary tale for all leaders to absorb. It’s share price has fallen nearly 80% from where it was 20 years ago. In 2018, GE was dropped from the Dow Jones Industrial Average after being a continuous member since 1907. And as the company has struggled to remain a going concern, tens of thousands more GE employees have since lost their jobs.

So what are the most essential lessons to be learned from Jack Welch, Jeff Immelt and General Electric’s tragic downfall?  Listen in for the answers!