Zoe Chance: How To Make Influence Your Superpower 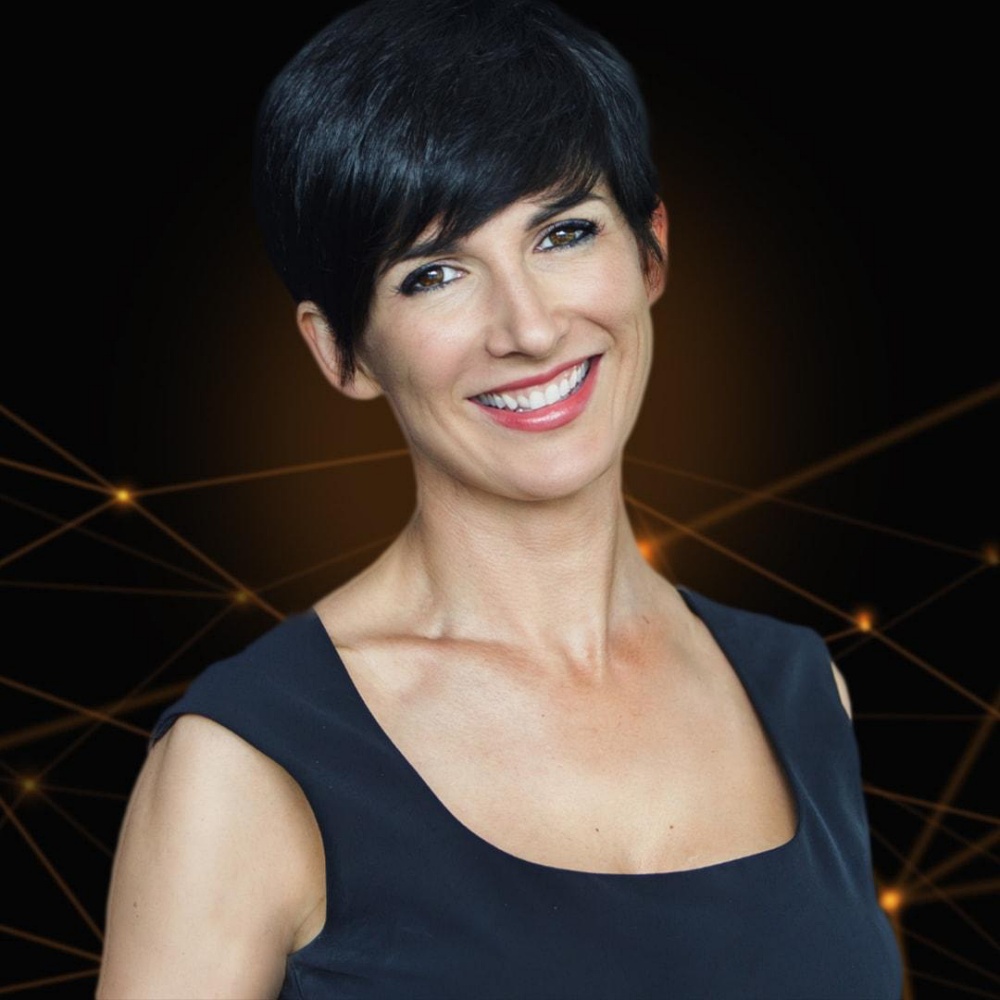 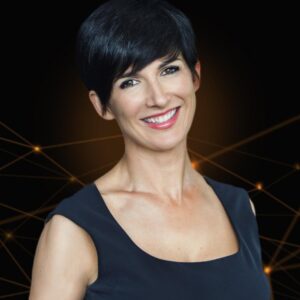 A lot of us would like to become more influential because – all boiled down – influence is the ability to create change, direct resources & move hearts & minds. But when we think about the tactics we’ve seen other people use to influence people, we use words like sneaky, manipulative & coercive to describe them.

So, this episode is devoted to introducing you to ways to grow your influence in truly profound ways – but also in ways that aren’t just powerful, they’re deeply ethical.

Zoe Chance is a professor at the Yale School of Management who earned her doctorate at the Harvard Business School. She once managed a $200 million segment of the Barbie doll brand at Mattel, but today teaches the most popular class at Yale called “Mastering Influence & Persuasion.” And she’s just published a book that’s become an immediate bestseller, “Influence Is Your Superpower: The Science of Winning Hearts, Sparking Change, and Making Good Things Happen.” 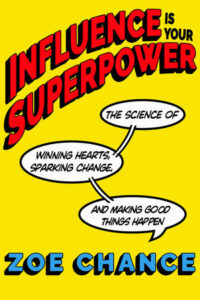 Becoming more influential – being able to communicate better – is, of course, a huge leadership power. Yet most of us lean into facts & figures to persuade others not knowing that few humans are ever moved by this approach. Another myth about influence is our belief that asking people for more will make them dislike us – thereby making us less influential. As one of the many revelations Zoe shares in her book, “people who ask for what they want get better grades, more raises & promotions & bigger job opportunities.”

One of the primary & recurring themes of this podcast is that we humans aren’t the rational beings we pride ourselves to be; most of the time, the choices & actions we take are motivated by our feelings & emotions, not through analysis.

And research Zoe cites shows as much as 95% of our decisions & behavior are influenced by what she calls ‘the gator,” our instinctual decision-making process that lurks below our conscious awareness & is always prepared for immediate action. Especially for highly analytical people, this fact is hard to accept. This means it’s really just a small percentage of time that any of us really slows things down, applies great concentration – & employs what Zoe calls the “judge” that deliberates & carefully weighs all the evidence.

Knowing that all of us are highly influenced by what we feel versus by what we think is a foundational idea of Zoe’s book. And, in this conversation, Zoe Chance conveys a truly enlightened understanding of humanity, & what really influences people to act.

One of the great take-aways from this episode is Zoe’s explanation of the “Magic Leadership Question.” It may be the greatest piece of practical influence wisdom you’ve ever heard!

So listen in for that – and to hear a management professor who isn’t just brilliant, she’s uncommonly kind, thoughtful and a really wonderful person.  She’s also a master of persuasion as you might imagine!