Chip Conley: How To Create A Thriving Multi-Generational Workplace 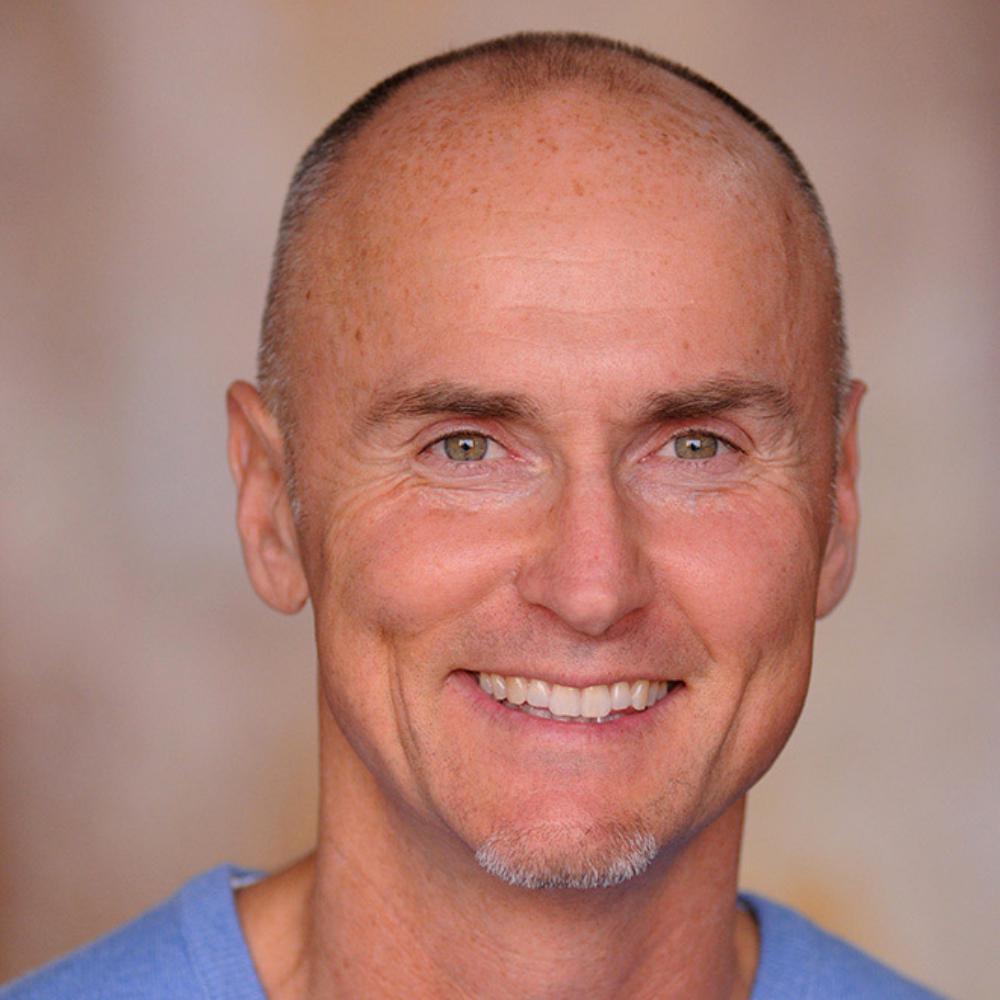 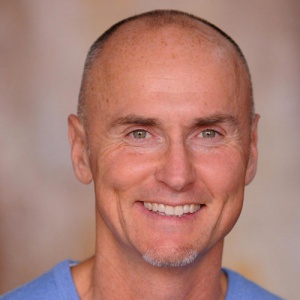 With people living longer than ever – and therefore wanting to work longer – a big question many workplace leaders are asking themselves today is whether workers in their 40’s, 50’s and 60’s can remain relevant in our rapidly changing digital world.

If you have even a tinge of gray in your hair, you’ll be pleased to know that many companies are coming to realize that qualities that only come with age – i.e. humility, emotional intelligence and wisdom – are in short supply in many of their units. And so, they’ve begun re-embracing their older and more experienced employees who often possess them.

For the first time in history, we have five different generations working together in organizations – and few of us have experience in melding people of wildly different ages & mindsets into cohesive teams. And with unemployment at record lows across the globe, organizational success has suddenly become dependent upon our making multigenerational teams come together as one.

Few people can help us navigate this new world order than Chip Conley.  After selling the boutique hotel management company he founded and managed for 24 years (Joie-de-Vivre Hospitality), he was faced with securing a new career.  And after receiving a call from Airbnb’s 31-year-old co-founder and CEO, Brian Cheskey, he accepted a role as Airbnb’s “Head Of Global Hospitality and moved to Silicon Valley.

But on day one, he realized he was knee-deep in foreign waters. His boss was young enough to be his son – and his co-workers were all even younger – 20-something tech geniuses with whom he had almost nothing in common.

As Chip details in his new book, “Wisdom At Work – The Making Of A Modern Elder” (and in our discussion), it took some time to find his sea legs before he realized the profound influence he could have by mentoring Airbnb’s young team.  And over the next four years, he also discovered the most successful ways of bringing young and old workers together for the benefit of the organization – and for the well-being of everyone involved.

In just a few years, half of all workers will have someone younger than them as their boss. And whichever side of the equation you’ll be on come then, you’ll need solid guidance on how to make that relationship succeed.

Providing you with this insight is the focus of this wonderful chat with Chip Conley.