David Gergen: How Great Leaders Are Made 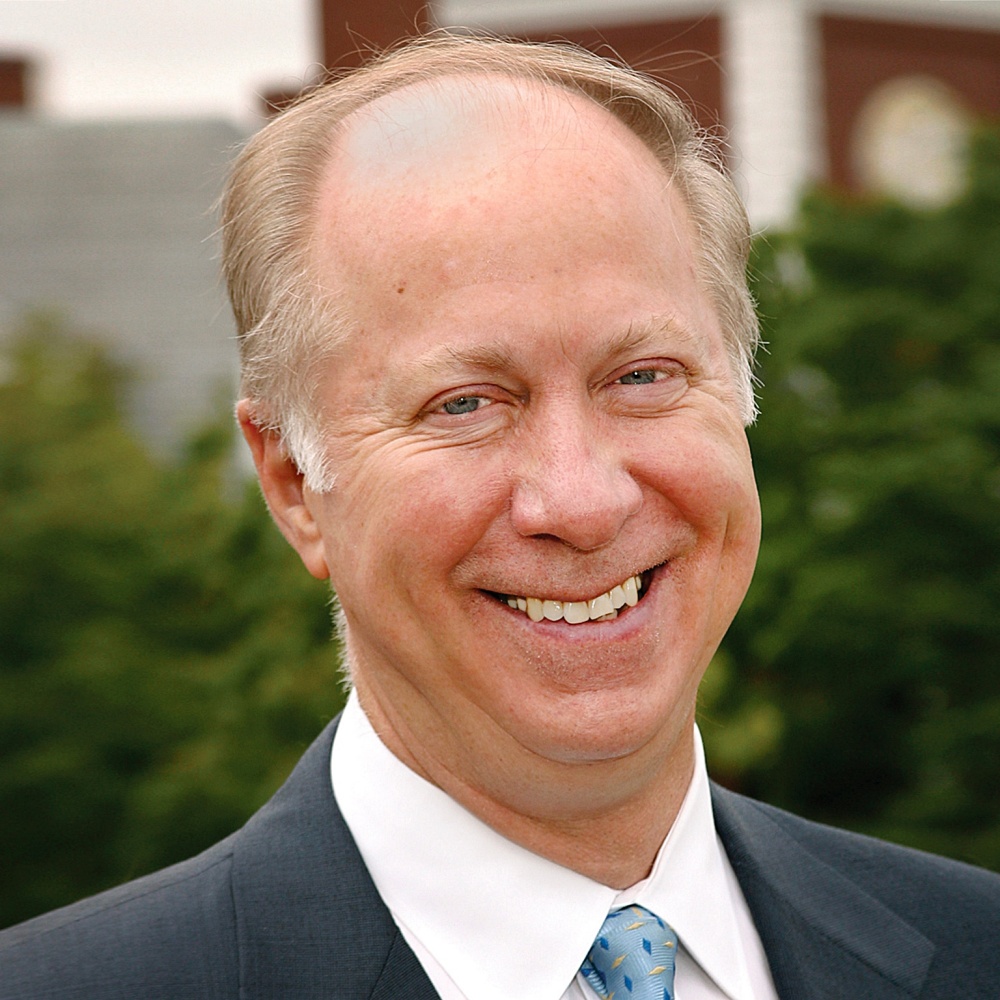 He’s a New York Times bestselling author, a former White House advisor to four American Presidents – both Republican and Democrat – a long time senior political commentator on CNN television, and the founder of the John F. Kennedy Center for Public Leadership at Harvard University, where’s he been Director or co-Director for almost two decades.

Gergen is also the author of the new bestseller, “Hearts Touched By Fire: How Great Leaders Are Made,” a book he wrote to share everything of value that he’s learned during his over five-decade career. Gergen has been a student of leadership ever since graduating from Harvard Law School and beginning to coach, counsel and write for Richard Nixon, Gerald Ford, Ronald Reagan and Bill Clinton.

Leadership guru, Warren Bennis, once said that becoming a leader is fundamentally the same as becoming a fully developed person. We can have companions along the way, but we must ultimately 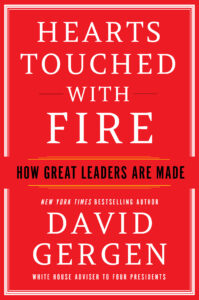 make the journey ourselves. In that vein, Gergen tells us that becoming a great leader demands that we take a two-part journey toward self-awareness and self-mastery – one that is inner journey and one that is an outer journey. During this process, our personal growth and professional development become interdependent.

In this highly inspiring conversation, Gergen explains how to embark on this two-part journey while also weighing in on the Great Resignation, the most essential qualities demanded of managers today, leading through ambiguity – and overcoming life’s most painful setbacks.  If you’ve ever seen him on television, you know he’s a profoundly kind and wise man who seeks to find common ground rather that amplify differences.  He’s a sage with wonderful insights to share.