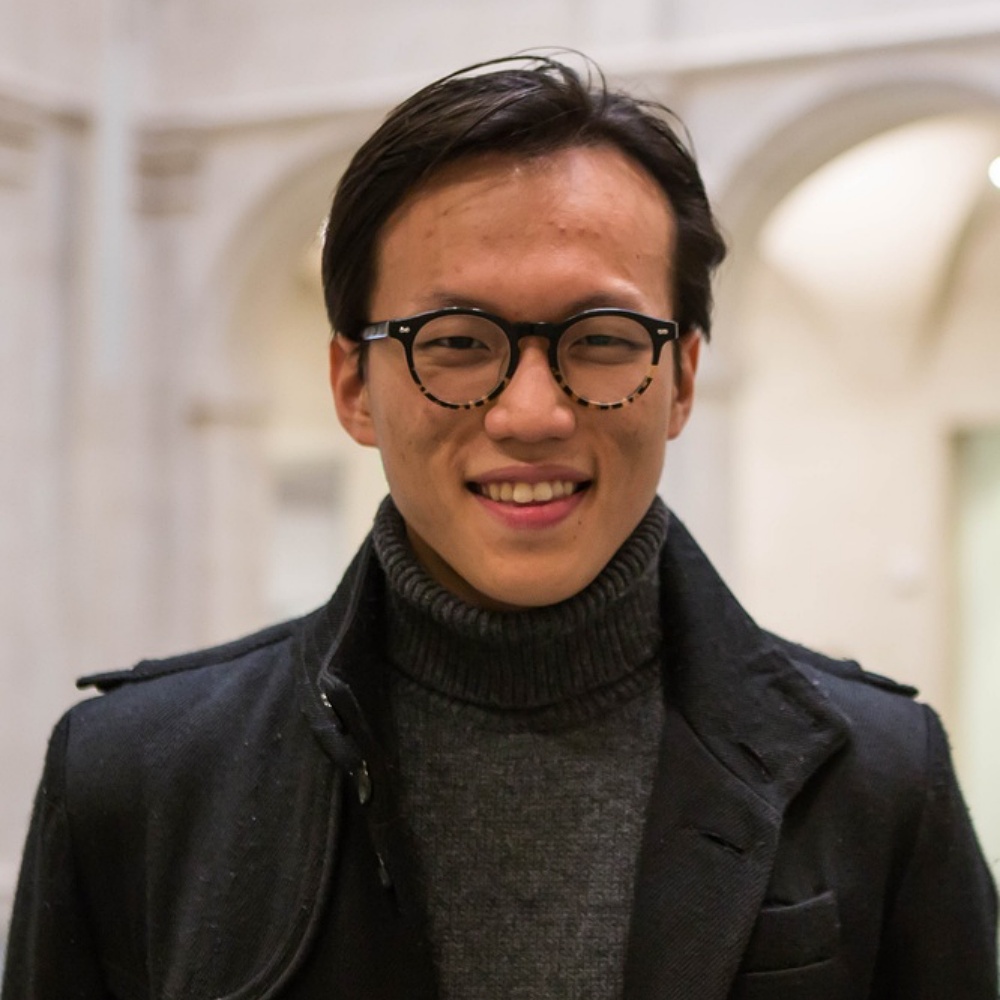 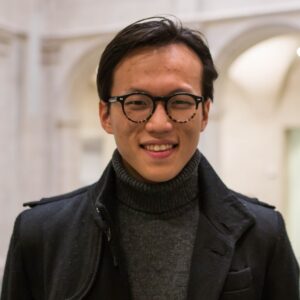 When Bo Seo was 8 years old, he and his family migrated from Korea to Australia. At the time, he didn’t speak English and struggled at school. But, in the fifth grade, something happened to change his life: he discovered competitive debate.

It turns out the seemingly shy and introverted kid had a knack for persuasion – and he went on to become a two-time world champion debater and the coach for the Harvard College Debating Union. Seo also graduated from Harvard, earned a masters degree from Tsinghua University and is about to graduate from Harvard Law School.  Somehow, he also found time to write the surprising bestseller, “Good Arguments: How Debate Teaches Us To Listen And Be Heard,” a book Wharton’s Adam Grants says ”has the potential to make you smarter—and everyone around you wiser.” 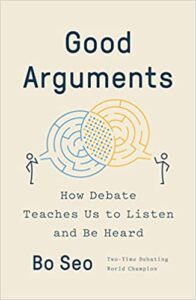 As you’ll hear, the twenty-eight-year-old Seo is wicked smart and equally articulate. But we invited him to the podcast because he’s discovered the art of having arguments that don’t go off the rails or leave other people fuming.  Seo believes that, far from being a source of conflict, good-faith debate can enrich our lives and elevate our influence – and being an effective debater is inherently essential in leadership.

In debate competitions, topics are announced just minutes before participants must make their case on stage – and which side a debater gets to argue is randomly assigned. So, for example, if the topic is “It’s time marijuana use become legal in America,” a debater could end up arguing in favor of an opinion they don’t personally hold.

As Seo describes this experience, you learn empathy through the process of understanding how other people perceive an issue.  And because no one is allowed to interject a comment or speak while another debater is on stage, contestants also learn to deeply listen to what other people say.

In an era where it seems so hard to disagree with someone without being perceived as disagreeable, Seo shares practices he mastered while becoming a two-time world champion debater.  And there’s a lot of heart in them.