David Rubenstein: “How To Lead” 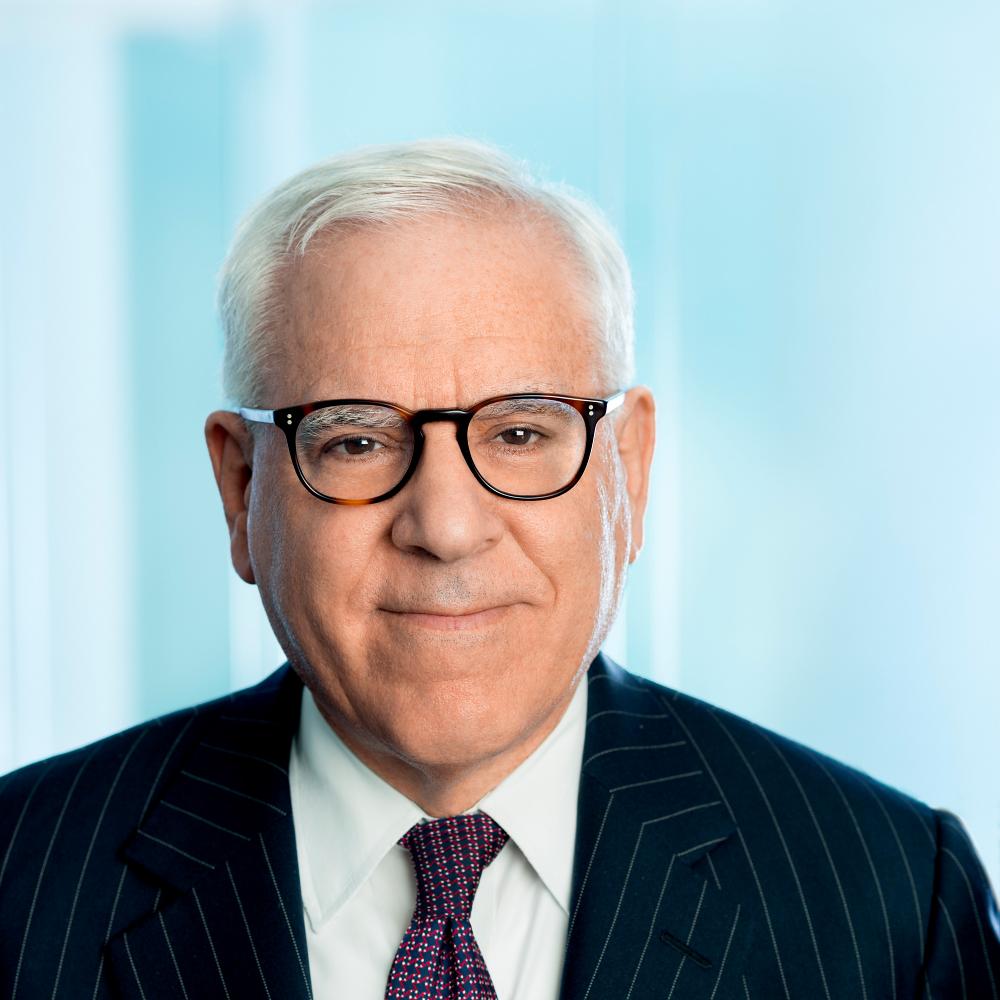 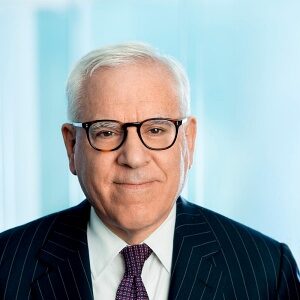 Over the past 5 years, he’s sat down with corporate heads including Eric Schmidt, Phil Knight, Jamie Dimon and Tim Cook – and also with uncommonly accomplished leaders from all walks of life including Warren Buffett, Christine Lagarde, Yo-Yo Ma, Lorne Michaels, Oprah Winfrey and Ruth Bader Ginsburg.

And just a few weeks ago, he published “How To Lead: Wisdom From The World’s Greatest CEOs, Founders And Game Changers” a book that instantly soared to the top of the New York Times bestseller list, and which distills all of his revealing conversations.

Mr. Rubenstein joins us to discuss many of the key insights he took away from all of these conversations noting he himself is a dedicated student of leadership – not to mention a master of it in his own right. 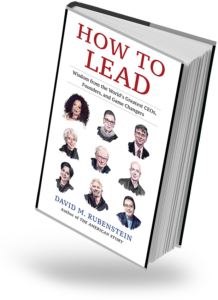 “How to Lead” shares extraordinary stories of thirty pioneering agents of change, & reveals how each luminary got started & how they handle decision making, failure, innovation, change, & crisis. From Eric Schmidt, we learn that the reason Google first introduced free food was because co-founder Sergei Brin believed that people who eat together are more inclined to perform well as a team.  Despite Amazon being a highly data-driven company, David tells us that its founder, Jeff Bezos, relies on heart & intuition – & not analysis – to make his most important decisions.  And from the late U.S. Supreme Court justice, Ruth Bader Ginsberg, we learn that her fellow justices treat one another with great civility even though they often have great philosophical disagreements.

Listen in as David Rubenstein shares many more provocative insights, and the most important lessons to be taken from the success of these global titans. Few people on the planet have ever had such remarkable access to the world’s most accomplished people – while at the same time being so profoundly interested in what they had to say. And when you’re done listening, you might just decide David Rubenstein is the most impressive leader of them all.