Erik Larson: Why Winston Churchill Is The Greatest Crisis Leader Of All Time 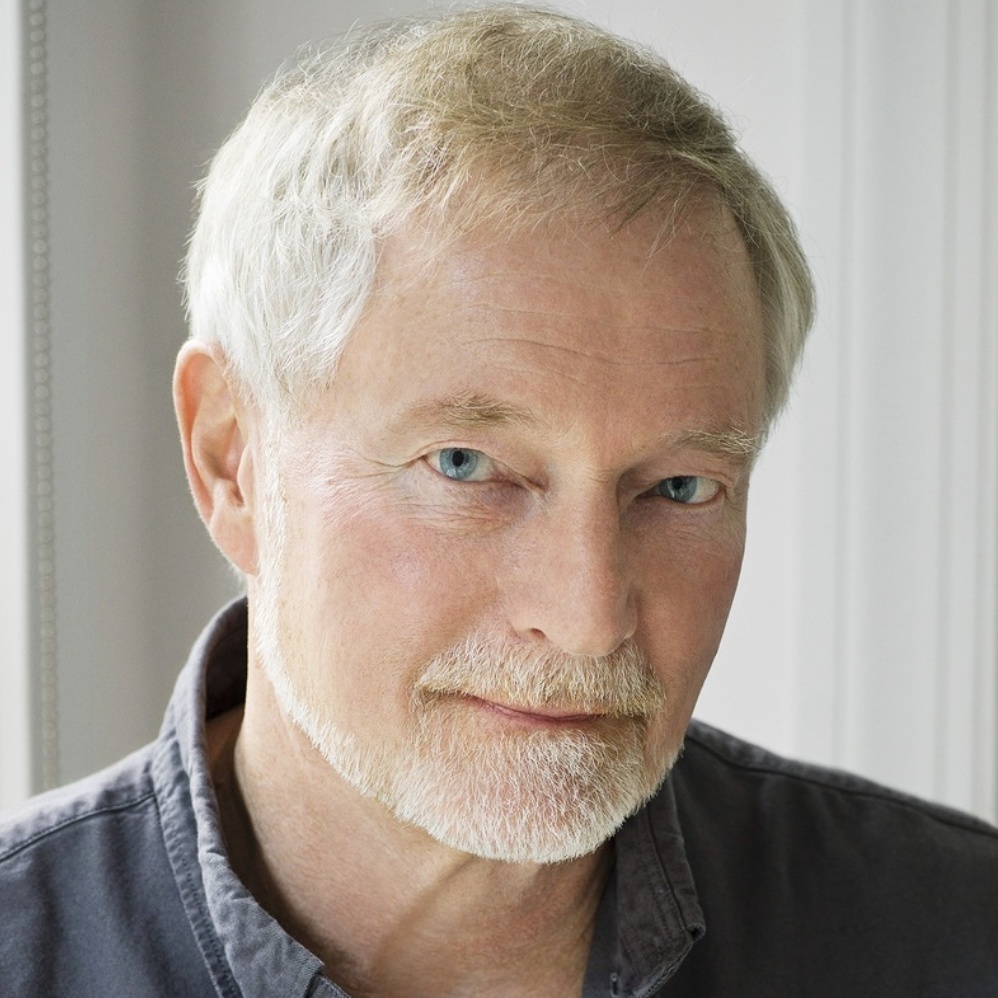 On the day we recorded this podcast, his new book, “The Splendid And The Vile” ranked as the number-one work of nonfiction on both the New York Times & Wall Street Journal bestseller lists.

The Splendid And The Vile focuses on Sir Winston Churchill’s first year as England’s Prime Minister (exactly eighty-years ago) – “the year in which Churchill became Churchill, the cigar-smoking bulldog we all know, when he made all of his famous speeches and showed the world what courage and leadership look like.”

The central question at the time – almost exactly eighty-years ago – was whether the British people could endure a ferocious assault by the full-force of the German army. And as England went on to suffer fifty-seven consecutive days of merciless bombings that killed 45,000 citizens including nearly 6,000 children, Churchill’s leadership not only proved to sustain human spirits – it ensured his country’s remarkable victory.

By demonstrating extraordinary courage, hope, candor, optimism and inspiration (all qualities of the heart), Winston Churchill not only earned a spot as one of the most renowned leaders of all-time, he stands perhaps as the greatest leader ever in a time of crisis. 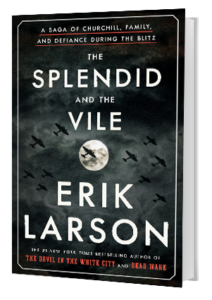 While Erik Larson openly admits that he didn’t specifically set out to write a book on leadership, The Splendid And The Vile proves to be one. And, if you’ve ever read any of Larson’s extraordinary books, you know his writing is clear and articulate – and that he’s masterful story-teller. And as you listen to him bring Churchill to life in this podcast, you’ll hear these very same gifts shine through.

At a time of our own, twenty-first century, crisis, when leaders around the world are seeking guidance on how to act, Erik Larson couldn’t be a more timely or informed voice.

Larson is also convinced that Churchill’s crisis-leadership practices are learnable and absorbable: Were we to adopt the behaviors that made Churchill great, we ourselves can be great as well.

Promise yourself you’ll make time to listen in – it’s Leading From The Heart at its best!