Hubert Joly: The CEO Who Transformed “Best Buy” By Leading From His Heart And Mind 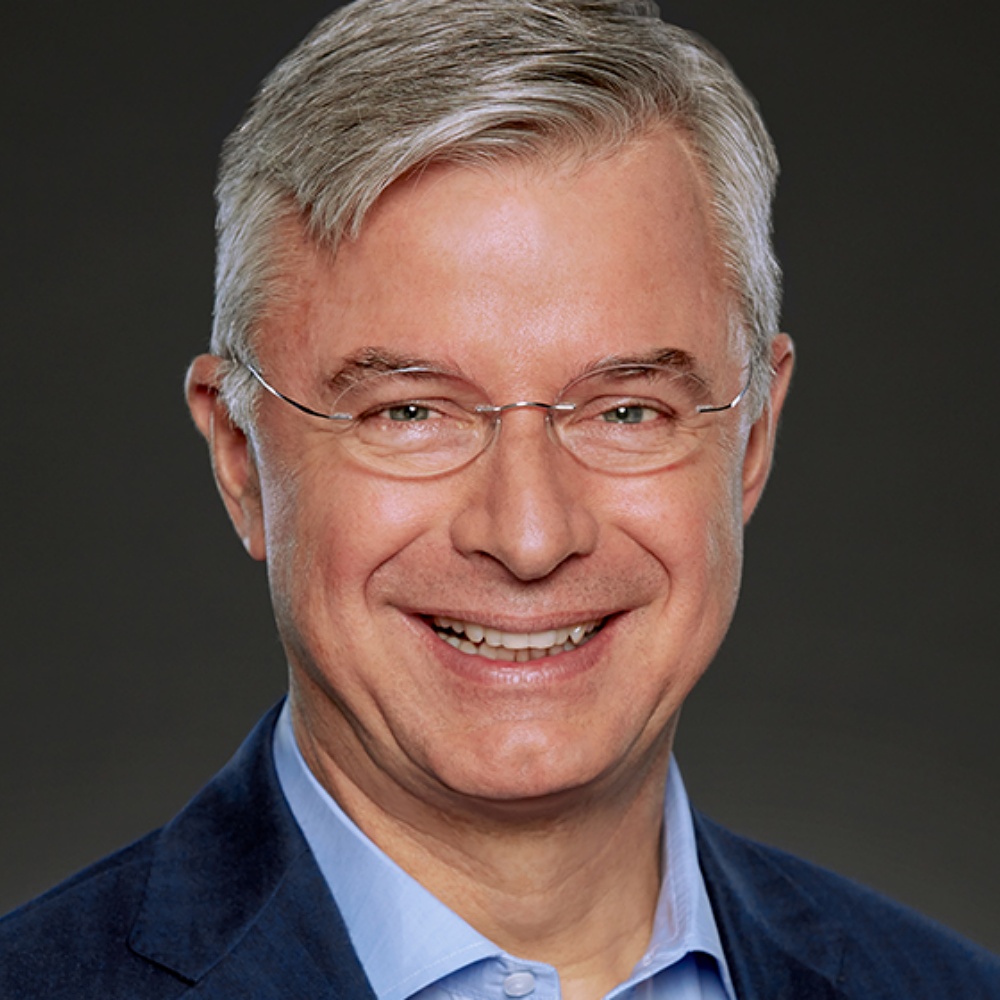 Hubert Joly is the former CEO of Best Buy – a large American electronics retailer – who orchestrated his company’s spectacular turnaround by changing the rules of executive management. His uncommon philosophy was to pursue a noble purpose, put people at the center of his business, create an environment where every employee could blossom, & treat profit as an outcome, not the goal.

And for anyone reading this who fears bringing the heart into leadership is a guaranteed way to undermine financial success, Best Buy’s stock price went from $10 per share to nearly $100 per share during his tenure.

In the coming days, Joly will publish his first book, “The Heart of Business: Leadership Principles for the Next Era of Capitalism.” Co-written by Caroline Lambert, it not only details the intentionally humane managerial practices Joly employed at Best Buy, but also describes a managerial journey that transformed his leadership philosophy.

Trained by McKinsey to focus on the numbers, not on people, Joly later experienced some personal life setbacks in the midst of an ascendant career that influenced him to take a deeper look at his values & methods.  Partly professional, partly spiritual, Joly’s evolution inevitably convinced him that nurturing & supporting employees – rather than squeezing & exploiting them – represented a far more enlightened path of leadership.

When Joly became Best Buy’s CEO, it was unclear if the company would survive. But his leadership practices proved to inspire a massive turnaround, largely because of their impact on his employees – human beings. We’re honored that our podcast is his first stop in promoting his wonderful new book. And you will be delighted to hear him describe the practices of a CEO we should all wish the entire world of business would now emulate.

This episode happens to be one of Mark’s all-time favorites. There’s great energy in it, so get ready to be inspired!