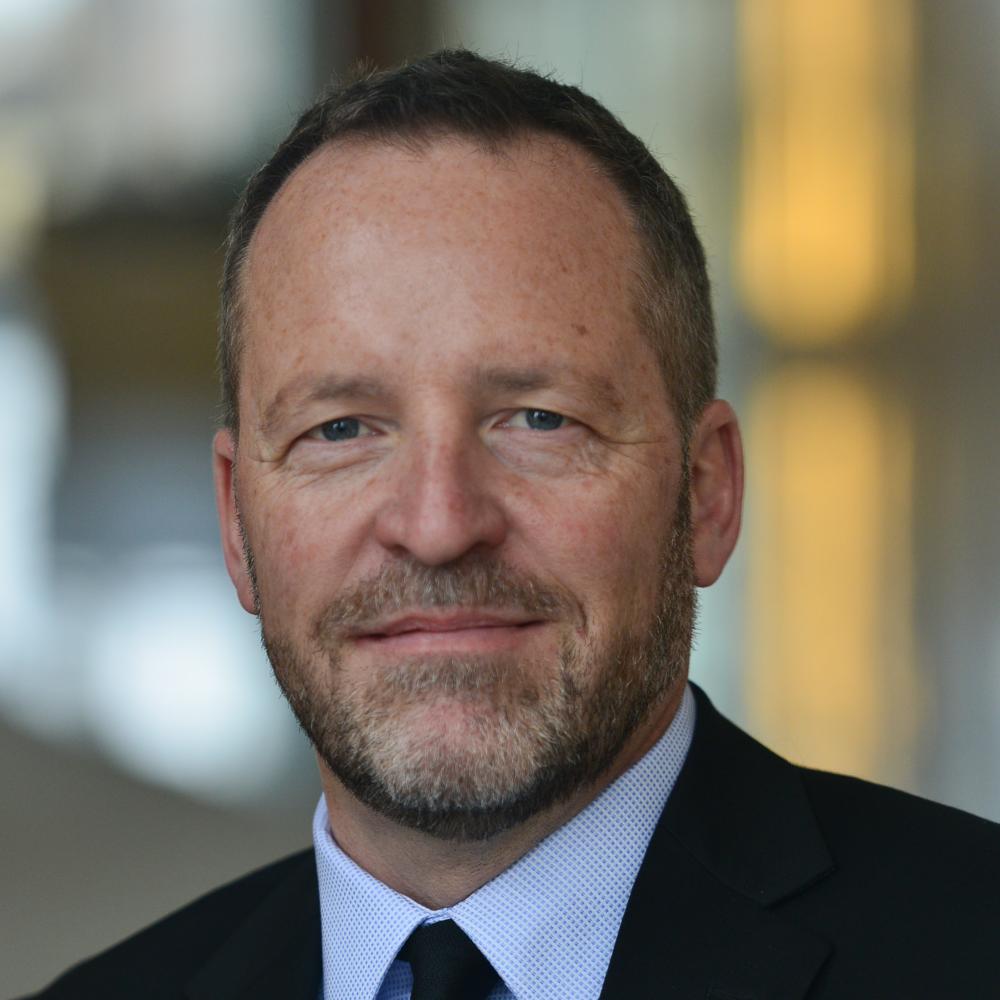 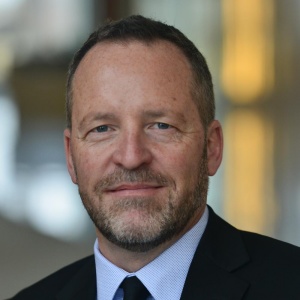 Pick up any business magazine today, and it won’t take you long to find an article that features the phrase, “according to Gallup research.”

And whether that article is about workplace management, the future of work or how to most effectively lead a team of millennials, the studies to which the author will be referring are almost always the work Dr. Jim Harter.

For over 30 years, he’s led Gallup’s management research which includes over 1,000 workplace effectiveness studies – not to mention their world famous and ongoing global Well Being and Employee Engagement studies.

Gallup research, of course, represents the gold-standard of business insight – and so it’s perhaps no surprise that Jim Harter is the first person we’ve ever invited back on the podcast for a second time.  And we’ve timed his encore appearance to coincide with the launch of his new book, “It’s The Manager,” co-written with Gallup CEO, Jim Clifton – which became an immediate Amazon #1 bestseller when it was released last week.

“It’s The Manager” is packed with 52 discoveries from Gallup’s largest study ever on the future of work – the most important of which is that a whopping “70% of the variance in team engagement is determined solely by the manager.” 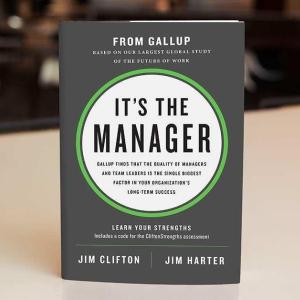 And because we already know that employee engagement is absurdly low across the world, the idea that managers have the greatest impact on it inherently tells us we’re either choosing the wrong people for leadership roles – or that most managers don’t consistently employ the practices now known to drive great performance.  As you might have guessed, in “It’s The Manager,” Harter tells us that both are actually true.

Harter does few interviews, and in our discussion he energetically explains the key findings from his compelling new research – knowledge that will surely propel you and your organization to great new heights.