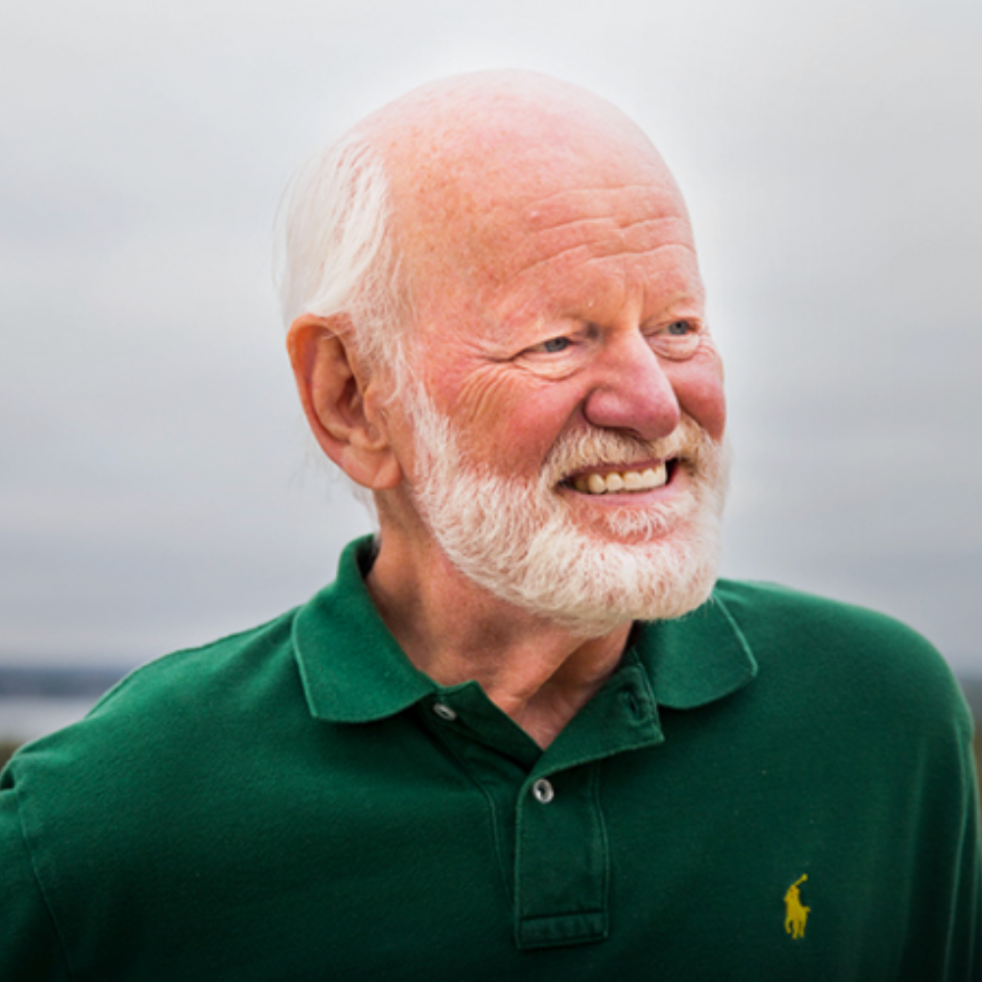 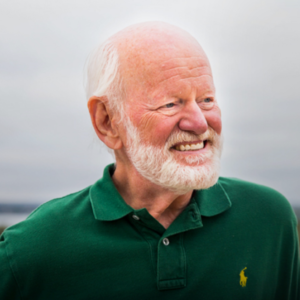 Dr. Marshall Goldsmith is routinely ranked as one of the top executive coaches in the world – & the Thinkers50 organization named him the #1 leadership thinker in the world – twice.

A former Professor of Management Practice at the Dartmouth Tuck School of Business, he’s the author or editor of 41 books, which have sold 2.5 million copies. His books, “Triggers” & “What Got You Here Won’t Get You There,” have both been recognized by Amazon as being in the top 100 books ever written in their field.

In a very special edition of the podcast, Marshall shares story after story of luminaries he has coached & helped to excel over his 40+ year career. And the stories are rich because they reveal priceless wisdom he’s acquired that will benefit leaders at every stage of their career. 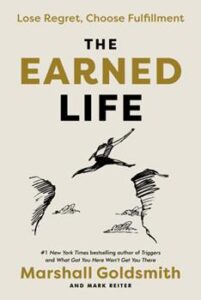 We recorded this podcast late last Friday night – & had persistent technical problems that delayed us.  At one point, it seemed we would have to cancel. But as the unflappable Buddhist that he is, Marshall patiently waited for the issues to be resolved, & then acted as if time were no issue.

The result is a conversation you’ll want to savor & ponder. As CBS’s John Dickerson has said, “for anyone who wishes to align their efforts with a life of meaning, Marshall Goldsmith is a fabulous companion, guide, & cheerleader.”