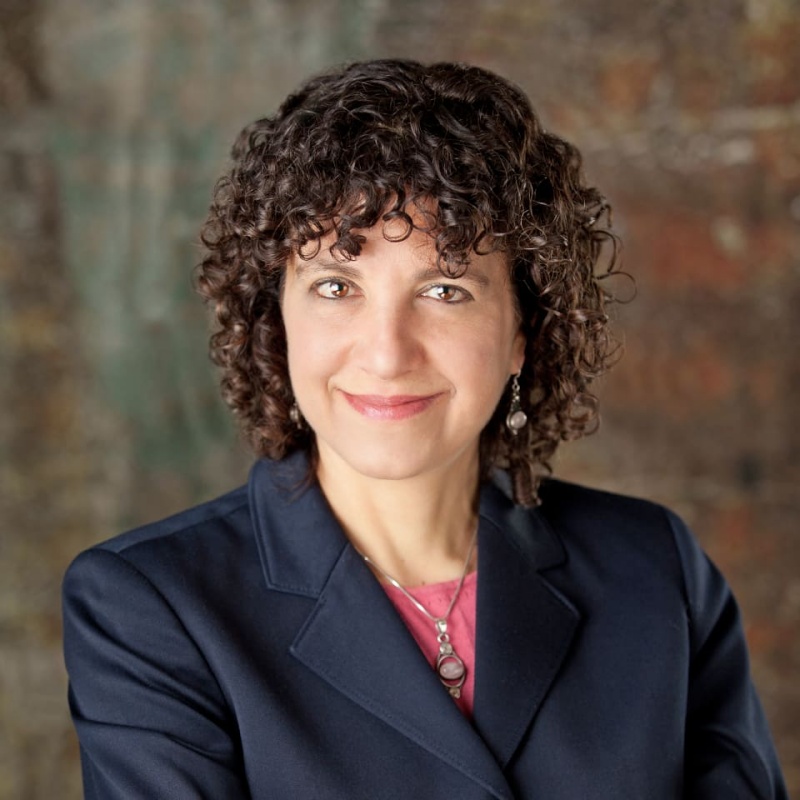 The country where people live the longest is Japan where they’ve long had a rich tradition of respecting and honoring older people. In America, & throughout the West, we have especially negative views on aging, & almost treat getting older as being shameful.

In her new book, “Breaking The Age Code: How Your Beliefs About Aging Determine How Long And Well you Live,” Yale social psychologist, Becca Levy, tells us that the expectation that aging means decay is actually a major reason it so often does – our negative view of aging is literally killing us.

Levy’s remarkable & rigorous research proves that, on average, people with the most positive views of aging outlive those with the most negative views by 7 ½ years – an extraordinary 10% of current life expectancy. There’s a proverb that says, “as a man thinketh in his heart, so he is.” And Roman emperor Marcus Aurelius made essentially the same conclusion two millennia ago when saying, “we become what we think about.” In her book, Levy shows that in memory tests, people with positive age beliefs allowed them to outperform their peers with negative age beliefs by 30%. 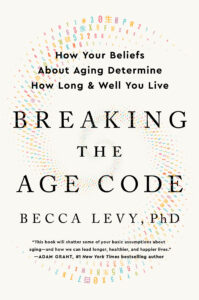 Levy argues that because our views of ageing are often so negative in the West, our media continues to reinforce them by stereotypically presenting older people as doddering, forgetful, slow & confused. And this plays out in our workplaces where Levy says, “ageism is the most widespread & socially accepted prejudice today.”

Levy’s research shows there’s little evidence that people become less useful as they age – nor is there any proof that older people are more resistant to change than people much younger. When he was 14 years old, Paul McCartney imagined his life at age 64 and his famous song about it wondered if he’d still be valued in his “old” age. In 2022, McCartney will turn 80 & he not only still fills large stadiums, he performs for three straight hours.

Noting all of us are aging every day, Becca Levy urges us to start re-framing getting older as an experience that doesn’t automatically mean poor health or unsound mind.  “It’s time we all embrace ‘age positivity,’ she says, & explaining all the reasons why is the focus of this wonderful discussion.