Roger Martin: It’s Time For Leaders To Embrace A New Way Of Thinking 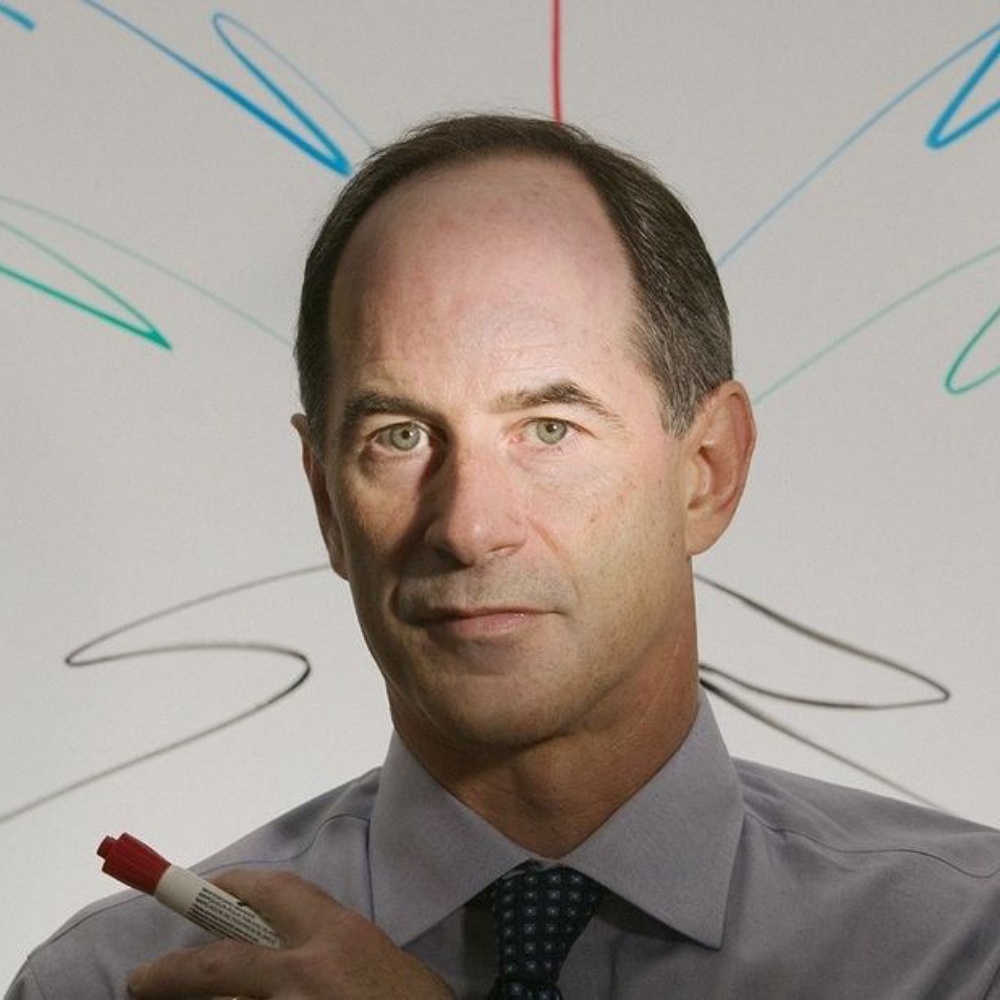 Named by Forbes Magazine as one of “10 Must-Read Career & Leadership Books For 2022,” Roger Martin’s A New Way To Think: Your Guide To Superior Management informs us that our collective leadership thinking must stop centering around the organization & begin centering around human value.

Martin is Professor Emeritus at the University of Toronto’s Rotman School of Management where he previously served as its Dean.

Throughout a career of advising CEOs at some of the world’s most successful companies, Martin noted that almost every executive he talked to had a “model” – a framework or way of thinking that guided their strategy & activities. But these models tended to become automatic, so much so that when one didn’t work, the typical response was just to apply it again – with greater enthusiasm.

In our discussion, Martin shares numerous examples of leaders doubling-down on their strategy instead of reconsidering their plan itself. So ingrained are our processes & approaches to managing our workplaces that we seldom step back & assess whether our methodologies need re-thinking. We just add more fuel to the way we’ve always done things.

As one example, in an Ernst & Young survey, 81% of executives said they believe data should be at the heart of all decision-making. And while MBA programs have been trying to turn management into a science for the past 6 decades, Martin argues that data implies certainty – something no leader can every rely on. “Creating great choices requires imagination rather than data,” he says. “A purely scientific approach to business decision making has serious limitations.”

At a time when managers the world over are seeking to attract and retain great people, Roger Martin joins us to share uncommon advice that’s predicated on the idea that it’s time to re-think leadership from the bottom up.