The Unintended Consequences Of A Leader’s Lack Of Trust 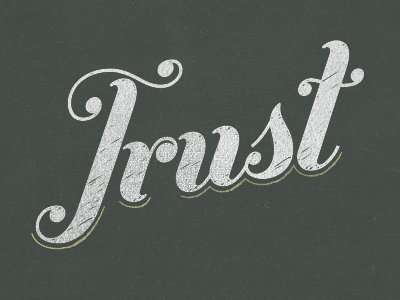 “So much of what we call management consists in making it difficult for people to work.”
Peter Drucker

As many of you know, I recently had the opportunity to interview Dr. Jim Goodnight, CEO of the analytics software giant, SAS Institute.

I spent a day at the company’s North Carolina headquarters, and then returned home to write an article that described many of the key reasons the firm recently was named the “Best Company To Work For” – in the world.

But here I am, less than two weeks later, wanting to tell you more about SAS – and a masterful leadership insight I picked up from Goodnight that many of the greatest minds in business routinely overlook:

If your objective is to build extreme employee engagement, and to inspire your people to contribute to your firm as if they owned it, you must first create – and then vigilantly sustain – a culture of trust.

Said another way, the reason SAS experiences less than three percent annual turnover, and has had 37 consecutive years of record earnings, is because its management fully understands that by giving people its trust, they earn a profound payback. When employees know they are trusted, they take initiative; they put their hearts into their work. They more willingly take the risks that lead to breakthrough innovation.

But here’s the rub. Plenty of otherwise intelligent leaders in business come from an entirely different perspective and believe that employee productivity is better driven by strict rules and internal competition. As you’ll soon see in the following three real-world examples, in the absence of trust, neither employees nor organizations can ever fully flourish:

Conclusion:
I’ve come to be certain that no organization can fully succeed and thrive in the 21st Century without first displaying the highest regard and affection for all of its employees.  Human engagement is greatest, therefore, when people feel valued, important and trusted.

Because of this, it’s time we all agreed to push the human race forward and change how we manage people in the workplace.  Our ambition now as leaders must be to improve lives, mitigate fears and make people feel strong.  Anything less diminishes us all.

Building a culture of trust remains the road less traveled in business today.  But organizations like SAS are proving it’s the superhighway to organizational excellence.

PPS: If you haven’t already read my Fast Company Magazine article about SAS and would like to, here’s the link: http://buff.ly/YlC3Vo