Tomas Chamorrow-Premuzik: Why Do So Many Incompetent Men Become Leaders? 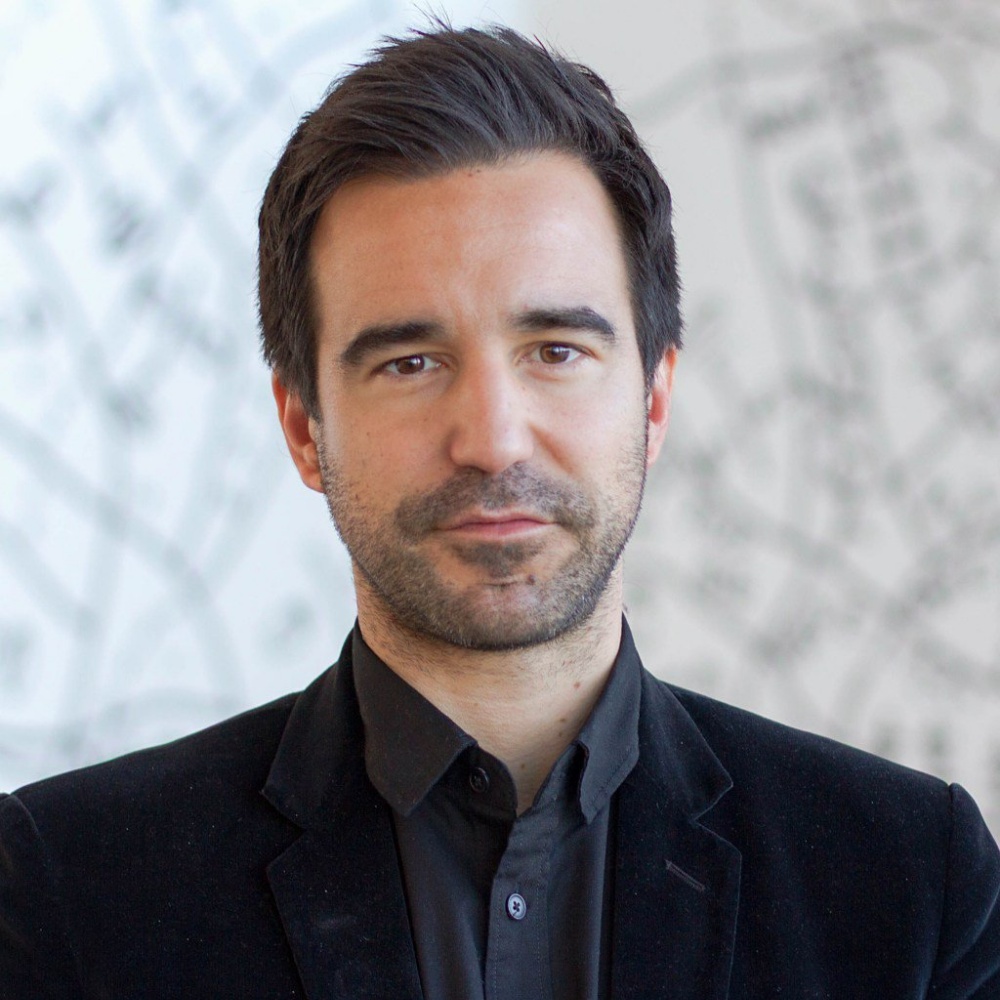 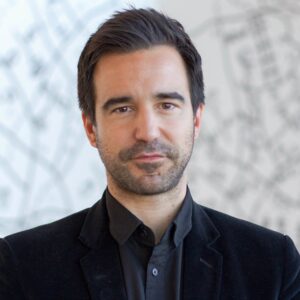 Gallup research shows 75% of people quit their jobs in response to a bad manager.

65% of Americans say they’d rather change their boss than get a pay raise.

Global surveys report a staggering 70% of employees aren’t engaged at work – and only 4% of these employees had anything nice to say about their bosses.

The obvious conclusion from these facts is that most people across the world experience incompetent leadership – and suffer from it – every single day. And while we presume there’s been an intense focus on leadership success recently, all the relevant scorecards prove most leaders today remain ineffective.

According to Tomas Chamorrow-Premusik, what explains this mess is that we have an inaccurate understanding of what qualities & skills truly drive high engagement and performance – and consequently, keep on hiring people with the very same ineffective traits.

We think confident people are inherently meant to become managers when science proves confidence is actually a weak indicator of leadership potential.  We’re also very impressed with charisma despite the fact that highly charismatic managers tend to be highly self-focused, not to mention poor at developing other people & fostering the collaboration needed to make teams excel.

In his new best-selling book, “Why Do So Many Incompetent Men Become Leaders (and how to fix it), Chamorrow taps a motherlode of research data which proves many male leaders are ill-suited to management roles because they lack emotional intelligence, and think they are far more effective than they actually are.  In the worst cases, they have a significant deficit in empathy and don’t really care about other people – they’re lacking a heart. 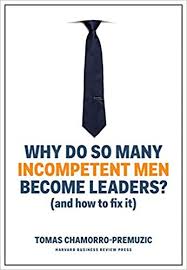 Based on studies which proves the best leaders have strong intellectual intelligence and strong emotional intelligence, Chamorrow asserts that women actually tend to be better leaders than men.  One impressive study found that women outshine men in virtually all leadership competencies.

In this riveting podcast, we dig into the science that reveals a new kind of leader not only must emerge, but that we must begin hiring managers according to the new model now. And whether you’re looking to learn how you can be an even more effective leader – or want to know what traits to look for when you’re hiring new managers – both new answers emerge.