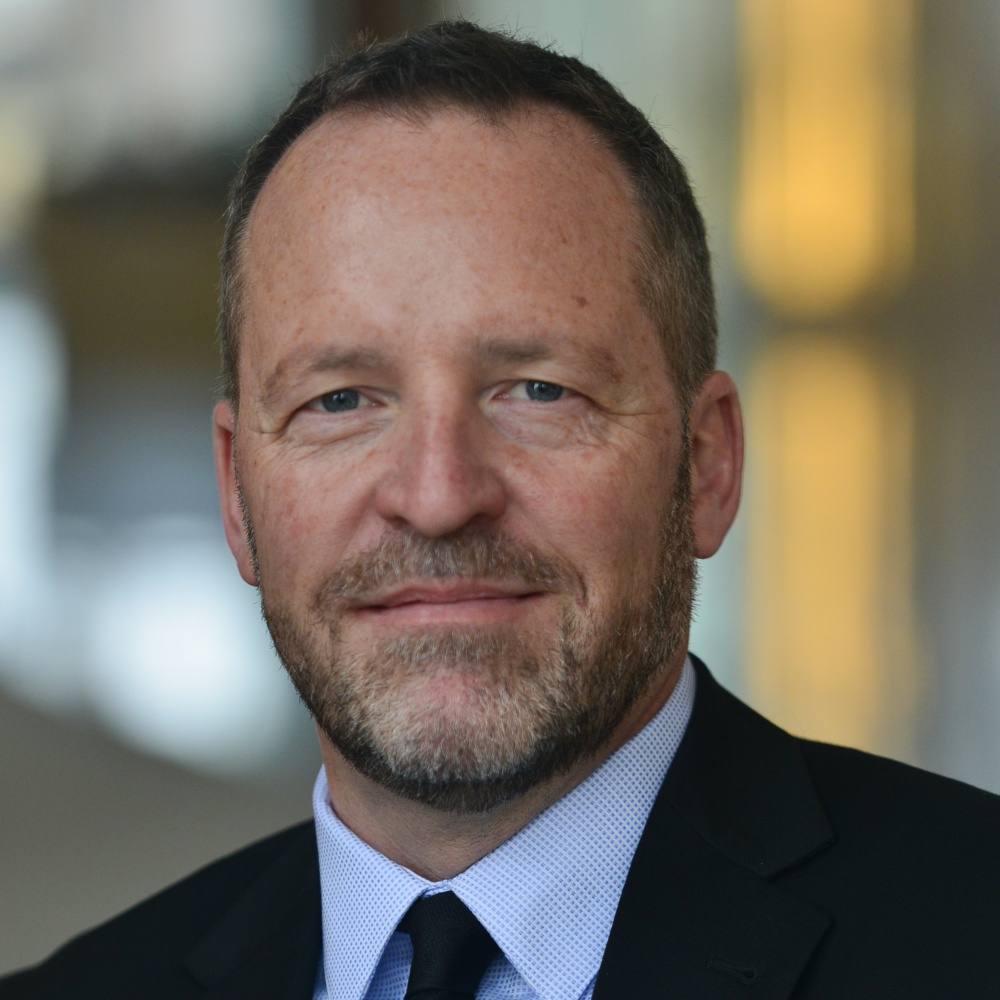 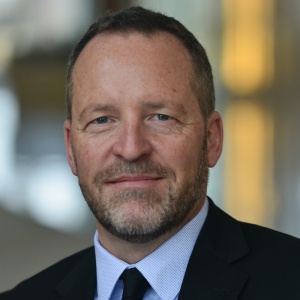 In 2012, Gallup made the startling announcement that employee engagement across the globe was in crisis.  We learned that only 30% of American workers were fully committed in their jobs – and the numbers were even worse in most other countries.

So here we are six years later and we’re left to wonder: “Has engagement gotten any better?” “Did most organizations fully commit to creating more supportive workplaces?” And, “Has the employee engagement metric held up as a true barometer of organizational success?”

Few people on the planet are better prepared to answer these important questions than Gallup’s Dr. Jim Harter. Nearly 30 years ago, Harter created Gallup’s on-going employee engagement & wellbeing studies. And on this podcast, he taps into compelling data and insight to bring us all current.

As you’ll hear, millions more employees around the world are now engaged at work. And, provocatively, the country of Singapore took their low engagement so seriously they’ve more than doubled the nation’s engagement scores.  And just this week, The Drucker Institute published its annual list of the 250 World’s Best Managed Companies by stating that the organizations making the biggest leaps on the rankings also had the biggest gains in employee engagement.

As you might imagine, engagement hasn’t gotten better everywhere. So listen to this rare opportunity to hear Jim Harter explain what the most enlightened companies are doing to inspire their workforces – and the advantages they now hold over competitors who’ve yet to take engagement seriously.